Evans, Remo, Aquarian and a lot more! I am guessing you already know what we are about to tackle in this article, but not about the brands though, but the drumheads itself! Today, we are going to have a short history of drumheads. 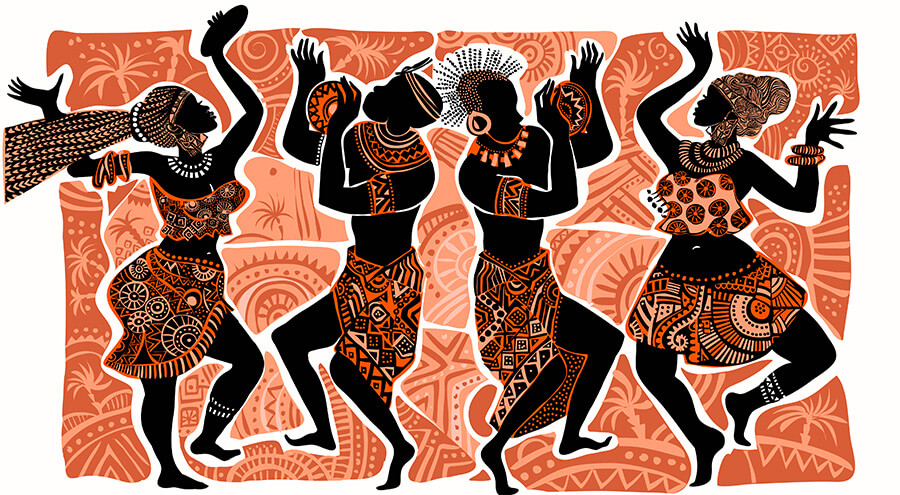 Thousands of years ago, historians believed that people already knows how to make rhythm. They produce sounds by beating on objects or body parts, or stomping on the ground. They produce sounds as a form of communication or as an accompaniment for dancing. And so they developed percussion instruments.
5500 BC or the Prehistoric times, the first drums were made from natural animal skins such as alligators, or any reptiles or even fishes. The skins were stretched over a hollowed wood or clay. This was first created about Neolithic cultures that was originated in China then later to all of Asia.

Now, have you ever wonder why is it called drumheads? Who gave it the name or who said it first? Well, let me introduce to you, Thomas Churchyard. He is an English author and soldier born in Shrewsbury (north-west of London, a market town and the county town of Shropshire, England) in 1529.
And yes, he’s an author and soldier, so what does he have to do with drumheads? What’s his connection or contribution on drumheads? He’s not even a musician! And yes again, he is not a musician but without him we will not be able to identify the skin that is stretched and hooped on our drums! Here’s a very short story, sometime in the year 1580, he mentioned in one of his **writings “for Dice plaie began so merrilie on the toppe of Drommes heddes, that money could not tarrie in the bothome of mens purses.”, and from there, the term drumhead was first attested in English. And that’s it! The short history of drumheads! Yey! Just kidding.

**From his writings: A plaine or moste true report of a daungerous seruice, stoutely attempted, and manfully brought to passe by English men, Scottes men, Wallons & other worthy soldiours, for the takyng of Macklin on the sodaine, a strong Citee in Flaunders: sette forthe at large with speciall pointes to bee noted: by Thomas Churchyard gentleman. 1580.
Imprinted at London by Ihon Perin, dwellyng in Paules Churchyard, at the Signe of the Angell.

Let’s continue, we’ve learned that thousands of years ago, the drumheads were made from animal skins. Today, even though there are already synthetic drumheads, the drummers of groups like the fife and drum still uses animal skin drumheads especially when they are doing historical reenactment to have that “historical accuracy” sound. And also for the musicians of the early music genres, in orchestra, or even in jazz, the use of rawhide drumheads are popular too. Rawhide drumheads are still in use today for hand drums like the bongos, congas, djembes, frame drums, and even to some banjos.

Factors to consider in choosing hides

Did you know that there are factors that needs to consider to have that sound you wanted to achieve? We should know the factors such as the age, diet, location, climate, color, and the quality of hide as it affects sounds or the end results. And also, the choice of animal needs to consider, for example, a hide from a calf or a goat. These two are the most common in North America and Europe. Depending on the intended style of use, you will also need to consider the thickness of the hide.

The Savior of Animals!

Remo Belli, ooops, calm down drummers, I know what you’re thinking, I understand that there are some who are still having an argument about on who was the first one to build a prototypical polyester-based drumhead, is it Remo or Evans. But let me share this with you and I hope this might help us understand few things.
Ok, so as I was saying, Remo Belli together with Sam Muchnick, developed the first synthetic drumheads using a polymer head or also known as Mylar in 1957 after a series of experimentation and testing. And it was a commercial success! From there, the Remo drumhead company was established by June of the same year. And because of Remo’s ingenuity, millions of animals were saved! Now, let’s go to Chick Evans, the drummer and the founder of Evans Drumheads. Yes, he was the first to build a prototype polyester-based drumhead in 1956. However, his design was later discovered to be flawed and Remo’s design was better. And during the 90s, Evans drumheads was acquired by D’Addario and became the direct competitor of Remo. Ok drummers, no need to argue, both, and all the drumheads are good. I believe that it all depends on how the drummers play!

But wait, before I forget, we should also acknowledge the DuPont company, whom without them there will be no synthetic polyester film Mylar that they had been testing since early 1940s and finally made a breakthrough in polymer research in 1949. And in 1952, Mylar was developed.

If you are a beginner, here’s something for you! Here are video that could help you on changing your drumheads, and also on tuning your toms!

And, that would be all for today! So, what’s your favorite drumhead and why? Share it with us by commenting down below!
Thank you once again for spending your few precious time reading this article. I appreciate it a lot.
Hope to see you again on my next blog! Stay safe BMS peeps!