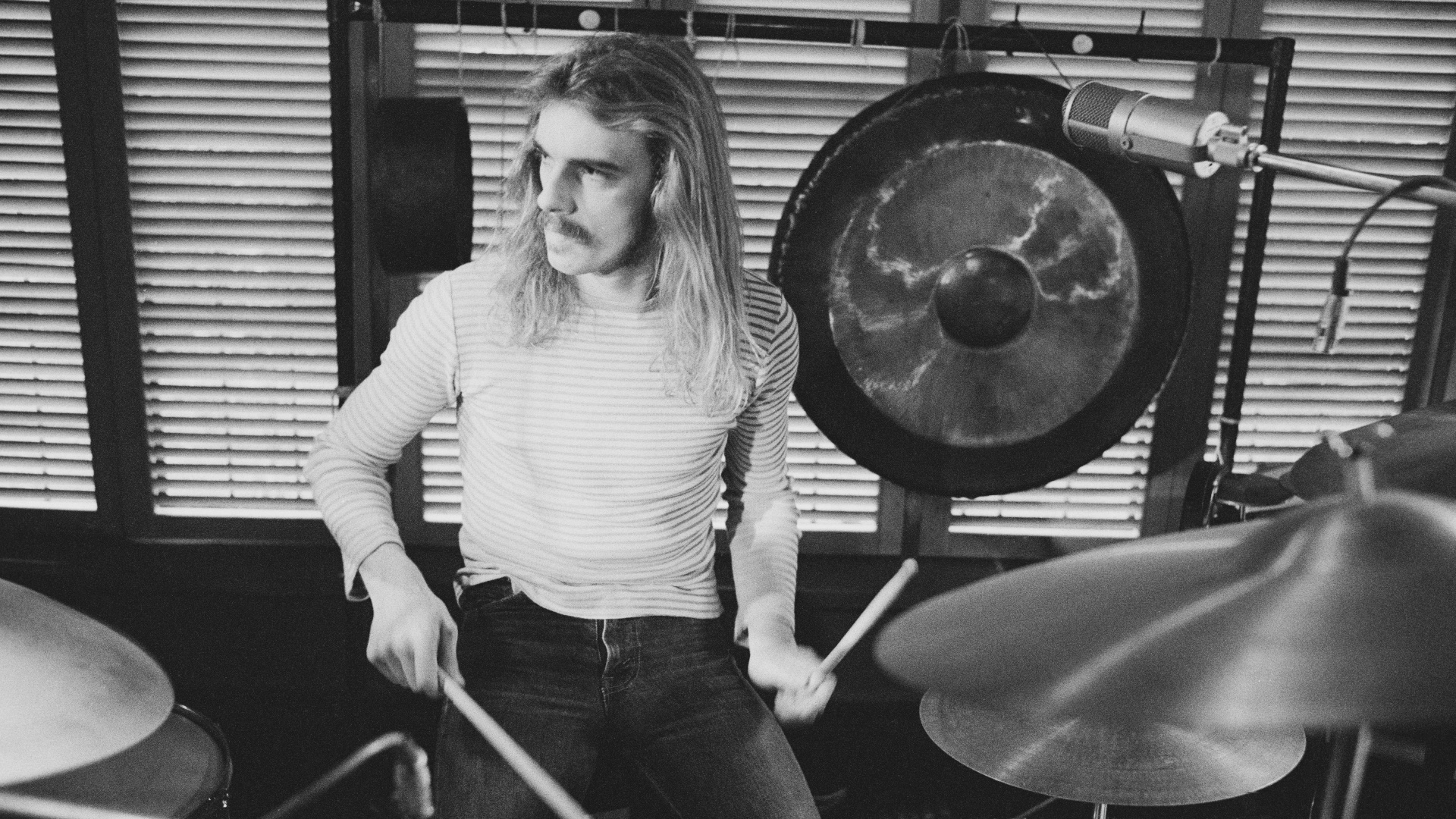 Just recently, we’ve lost another notable drummer, Alan White. The announcement was made by his family through his Facebook page.

Alan White was famously known as the longtime drummer of the progressive rock pioneers, Yes. But before he became a member of the band Yes, he also played drums with John Lennon and Yoko Ono’s Plastic Ono Band. And played with George Harrison too! You can check his discography below for the songs he played and recorded with them.

On 14 June 1949, Alan White was born in the village of Penton, Durham, North East England. Music runs in his blood. His father played piano in local pubs, while his grandfather who also played piano and his uncle who was a drummer were in a local dance bands. He took piano lessons when he was six, and his uncle noticed him playing the instrument “very percussively”. His uncle then informed Alan’s parents about his observation, and on Christmas day, when he was twelve, they bought him an Ajax drum kit. According to White, his uncle was his big influence.

When Alan White was thirteen, he joined his first band named Downbeats. They became well-known in the New Castle area where they performed songs by Gerry and the Pacemakers, The Searchers, and The Beatles. They went to London in 1964 to join a band contest held at the London Palladium and they changed their name from Downbeats to Blue Chips. They won the contest and received money, new equipment, a recording contract and recorded several singles as their prize. But the singles did not chart, and so they returned home and soon, they disbanded.
White lessen his commitments to music to concentrate on his school exams. At college, he planned to be an architect since he got interest in studying technical drawing. But when he’s seventeen, he pursued his love for music.

In 1969, White received a phone call and thought that it was a prank call. It was because the caller said he was John Lennon and he is inviting him to join the Plastic Ono Band. The following day, he is learning the songs at the back of an airline going to Toronto! Together with him were John Lennon, Yoko Ono, Eric Clapton, and Klaus Voorman. The performance was released as a live album, Live Peace in Toronto 1969. The album was a hit that sold millions of copies, and peaks number 10 on charts.
White’s work with Lennon led him to introduction to George Harrison. He asked White to perform on his album All Things Must Pass which includes the single My Sweet Lord. The album was released in 1970. Afterwards, White worked with many artists under the Apple label which includes Rosetta Hightower, Doris Troy and Billy Preston.

19 July 1972, after Yes finished the recording of their album Close to the Edge, Bill Bruford, currently Yes’ drummer, left the band to join King Crimson. The band were desperate to look for a replacement for they only have less than a week for their supporting tour. Tony Dimitriades, Yes’ manager, called White and asked him to join.
27 July 1972, with only three days to learn the music of the band, White joined Yes. And on 30 July 1972, the Close to the Edge Tour of Yes opened with around 15,000 fans in Dallas, Texas! From then on, Alan White has been with the band. And when the founding member, Chris Squire, passed away in June 2015, White became the longest continuously member that served the band.

Below is Alan White’s DISCOGRAPHY, from Plastic Ono Band to George Harrison, to Yes, and with other artists and projects!

Going back to Homeworld

26 May 2022, at the age of 72 and after a brief illness, Alan White’s family announced about his passing through his Facebook page.
Yes was supposed to have an upcoming tour in the United Kingdom for the celebration of their iconic album Close to the Edge’s 50th anniversary. But days earlier of White’s passing, he already announced that he will not be able to take part in the tour due to a health issue.
“Throughout his life and six-decade career, Alan was many things to many people: a certified rock star to fans around the world; band mate to a select few, and gentleman and friend to all who met him.” (excerpt from the announcement of his family on his Facebook page)

Thank you for the music Alan White! 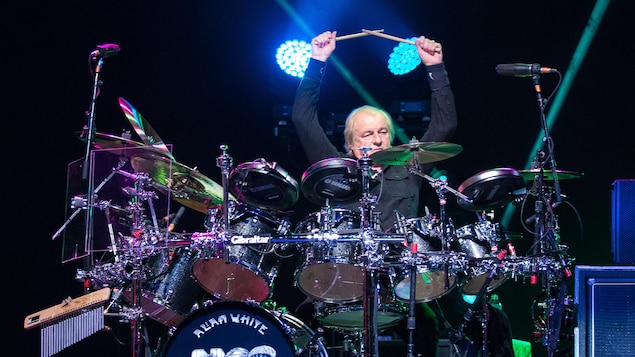