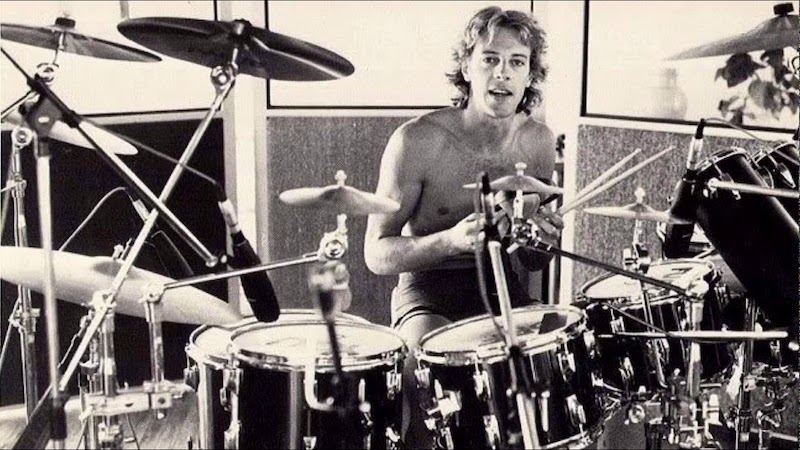 What’s up friends?! Today, let’s talk about Klark Kent! Nope, not Superman, his alter-ego’s name is spelled as C-L-A-R-K and not K-L-A-R-K. But I agree, this Klark Kent is Super! A Super talented drummer that some may not notice! For some of you who may not know who Klark Kent is, well, he is none other than… Stewart Copeland!

Stewart Copeland is famously known as the drummer of The Police. He used Klark Kent as his alias in the late 1970s. Aside from being a musician and composer, he was also a producer. He produced many films and video game soundtracks. He also wrote various music pieces for ballet, orchestra, and opera. In 2003, Copeland was inducted in the Rock and Roll Hall of Fame as a member of The Police. In 2005, he was inducted in the Modern Drummer Hall of Fame, and in the Classic Drummer Hall of Fame in 2013. And in 2016, Copeland was ranked 10th as the best drummer of all time by the Rolling Stone magazine.
But where is Stewart Copeland now? What keeps him busy? What has he become now? Well, let’s get to know him more!

Stewart Armstrong Copeland was born on 16 July 1952 in Alexandria, Virginia. He was the youngest of four children of Lorraine Adie, a Scottish archaeologist, and a CIA officer Miles Copeland Jr., whom according to his 1989 biography and CIA files released in 2008, he was a founding member of the OSS (Office of Strategic Services) and the CIA.
Few months after he was born, they moved to Cairo, Egypt. And when he was 5 years old, they were relocated to Beirut, Lebanon. While in Beirut, he discovered his talent and love on drums. Ian, his elder brother, was a drummer in a local band. And so following his brother’s footsteps, he picked up the sticks and started to play.
Copeland was assisted and encouraged by his father who was also a trumpeter in The Glenn Miller band. His first drum teacher was an old jazz drummer. Copeland was a fast learner and had his first real gig in his teens. 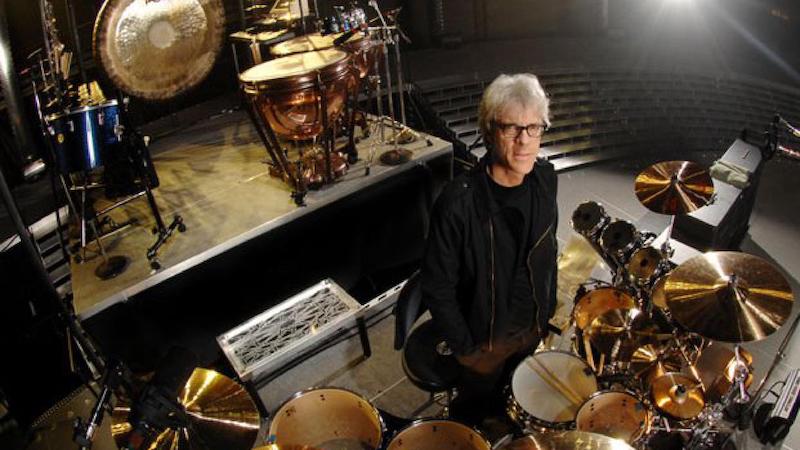 His family suddenly moved to England, and from there, opportunities opened up for Copeland to pursue his music career. First, he became a journalist for a drummer magazine, then he worked as a road manager for the progressive rock band Curved Air during their 1974 reunion tour. Eventually, Copeland was hired as the band’s drummer and recorded the album Midnight Wire (1975), and Airborne (1976). They became a very popular live act and their shows are always sold out, but their new recordings are not charting until the band broke up quietly. Way pursued solo career, as well as Kristina. But unlike Way, Kristina and Copeland maintained their relationship that was formed while being as bandmates, and soon they got married and have three sons.

In 1977, Copeland founded a trio and it was formed on the energy and vibe of punk music. He called it “The Police”, as according to him, it is a “provocative name in its time that capitalized on the everyday brawls that broke out between punks and law enforcement: a regular police presence in the streets of London meant free marketing for the band.”
The second member is the guitarist, Henry Padovani who has been a member from January 1977 – August 1977. He was then replaced by Andy Summers. And the third member will be the one who caught Copeland’s attention while watching a concert, he is none other than Last Exit’s bassist, Sting!
The trio became one of the most popular bands in the late 1970s until early 1980s. Despite having short years in the music industry, they still won many awards and become one of the best-selling bands, and even one of the greatest artists of all time.
The band has a lot of ups and downs. And yes, they have lots of accomplishments but in 1986, they have to disband because their personal conflicts are getting physical especially between Copeland and Sting.

After the break-up, Copeland concentrated on his composing career for movie soundtracks and musical scores. Let’s check out his discography below!

Singles and EPs as Klark Kent

Now this is his latest project. Music by Stewart Copeland, the Witches Seed is a rock opera that is inspired by a true story. It is a tale of witches, persecutions and illusions.
The idea is from Maddalena Caleroni. Given life by the music of the genius Stewart Copeland. Award-winning British playwright Jonathan Moore is the libretto. Some of the songs that was featured in the opera was authored by Chrissie Hynde, the leader of the famous group, The Pretenders. And the songs were extraordinarily interpreted by Irene Grandi.
This rock opera is so interesting because aside from the very talented people behind it, I have read that it has an immersive video scenography, sounds very spectacular!

Missing the songs of The Police? USA and Europe, here’s a good news for you! Stewart Copeland: Police Deranged for Orchestra (Tour 2022) will give you a high energy orchestral evening! This is a celebration for the works of the legendary rock star, composer, and a genius Stewart Copeland. You can hear some of the biggest hits of the band The Police like Roxanne, Message in a Bottle, and Don’t Stand So Close to Me.
For dates, location, venues, and tickets for both The Witches Seed and Stewart Copeland: Police Deranged for Orchestra (Tour 2022), and for more of Stewart Copeland, please don’t hesitate to visit his website: https://www.stewartcopeland.net/

Do you have any favorite song or music by Stewart Copeland? Don’t be shy to share it with us by giving a comment below! We would really love to hear from you. See you on my next blog! 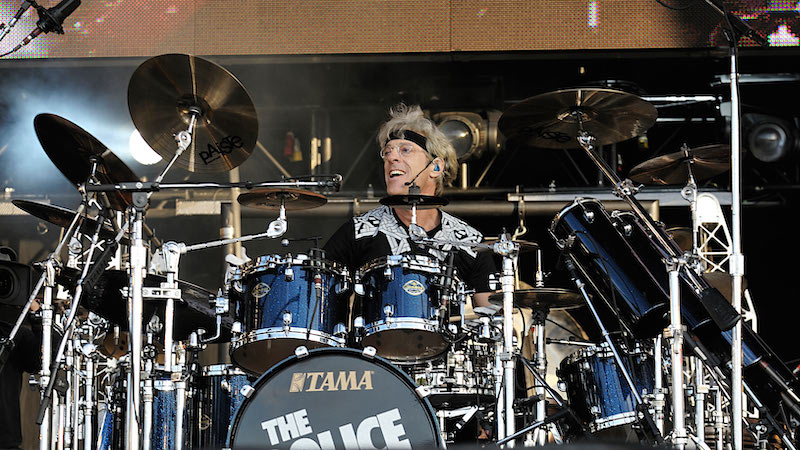