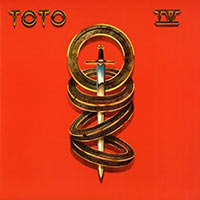 In 1982, the American group Toto composed the song Rosanna and recorded it on the album Toto IV. She has won numerous awards like a Grammy Award and Song of the Year. The drum groove is typical of the Jeff Porcaro shuffle.
At the time, the band consisted of Bobby Kimball on vocals, Steve Lukather on guitars and vocals, David Paich on keyboards and vocals, Steve Porcaro on keyboards and vocals, David Hungate on bass and of course Jeff Porcaro on drums and percussions.
The song was written because of an affair with Rosanna Arquette… Mystery! 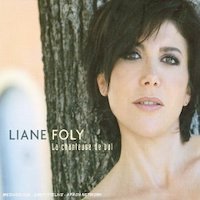 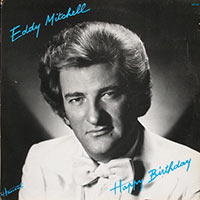 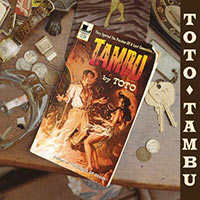